In addition to various community and family activities, I was re-elected with more than 96% of the vote, I successfully tried another murder case, made progress on a new novel, wrote book reviews for The Seattle Times, and continued my Zen Lawyer column for the Tacoma Pierce County Bar News. 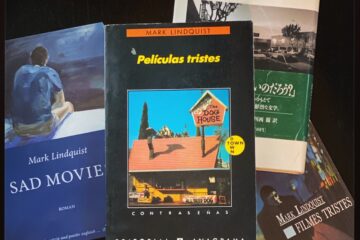 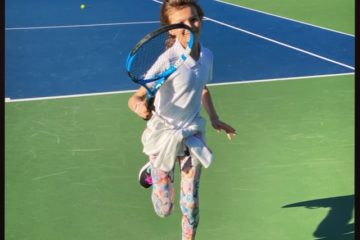